Route 1-Center of Málaga: Church of the Sacred Heart of Jesus 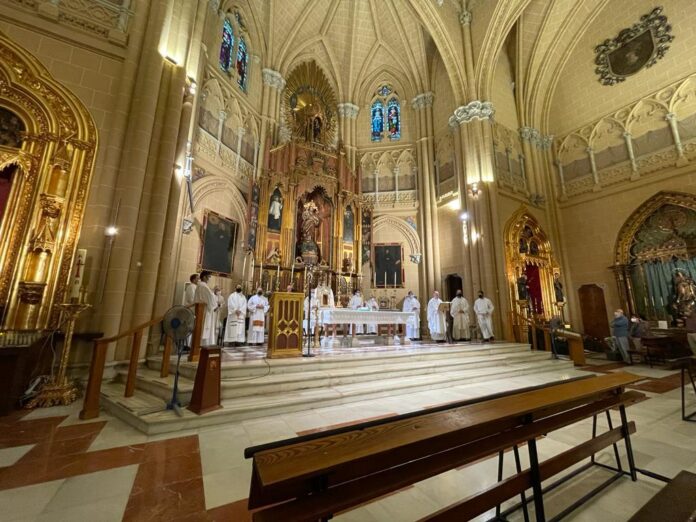 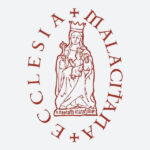 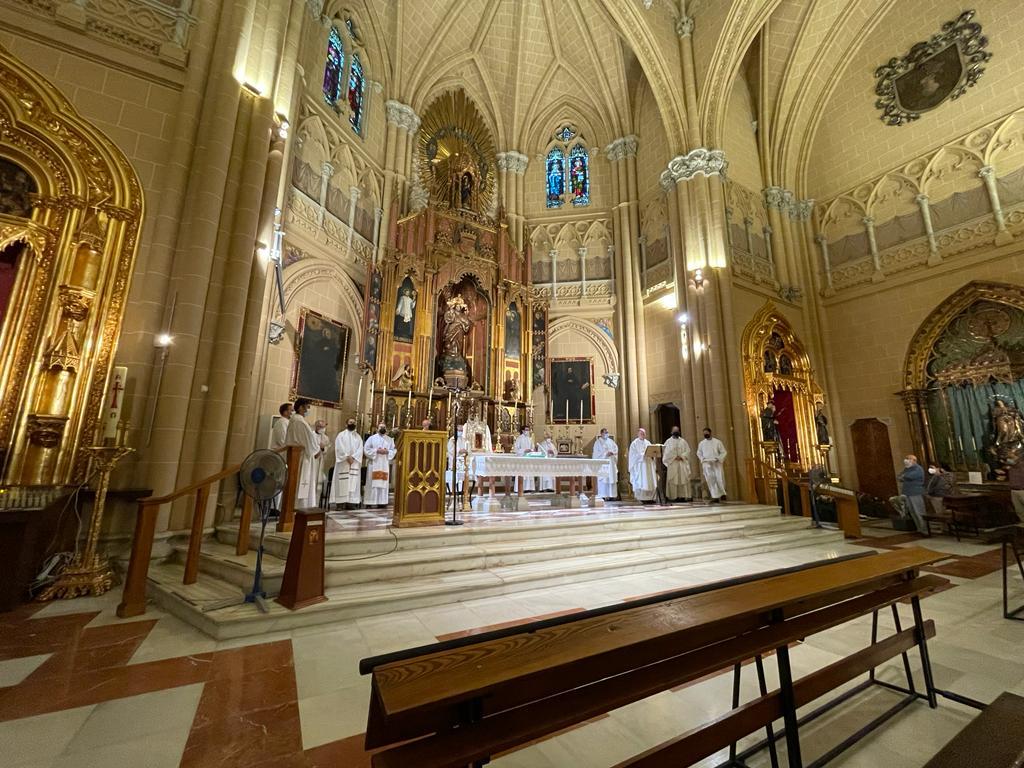 On 7th June 1907, D. Juan Muñoz Herrera, Bishop of Málaga, laid the first stone of the Church of the Sacred Heart, on the grounds that Mrs. Carmen Morales and some other friends had bought for the Society of Jesus, in the site known today as Plaza de San Ignacio. It was inaugurated on 12th May 1920. The architects were D. Fernando Guerrero Strachan (1879-1930), and D. Manuel Rivera Vera (1879-1940).

In pure neo-gothic style, it became one of the few prototypes of buildings of this style in the city of Málaga. The architect defines it as: “It is of ogival style… mixed it with Muslim elements…” The building has the form of a Latin-cross, with three naves, and a transversal nave of minor dimensions. The transept is crowned by a dome of great architectonic value. It follows the style of Burgos, of octagonal plant. The nerves form an star in the centre. The main altarpiece is the work of Adrián Risueño, of transition style from the gothic to the plateresque, the style of the Catholic Kings.

On the epistle side (right nave) is located the burial site of Blessed Fr. Tiburcio Arnaiz. He died in Málaga, in odor of sanctity, on July 18th 1926, and was beatified in Málaga on October 20th 2018. His tomb is made of speckled green marble. His popular devotion is manifested by the number of flowers and visits received at the end of every day.

During July and August, 7:20 Mass is suppressed on workdays; on feast days and Sundays, only the one of 13:30 H is suppressed.